We are very pleased to annouce our live tv channel-CriticalthinkerTV

Click on "LIVETV' in the bottom menu of the site and start watching today! 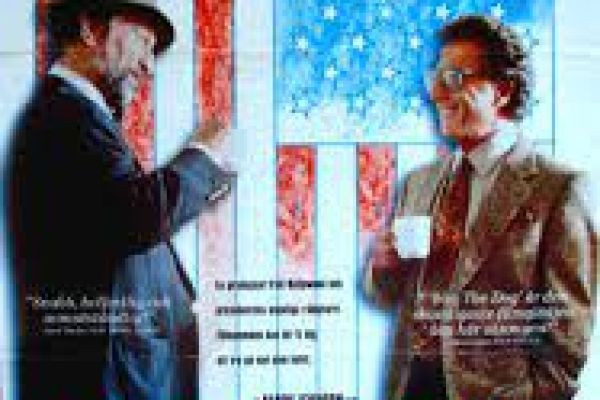 The first conflict to be covered by photojournalists brought home to Americans the utter horror of the Civil War.

Photos showing battlefields littered with corpses shocked the nation in ways that it had not experienced before, as only those who actually did the fighting knew of war’s horrors, for they had seen them with their own eyes. The harsh scenarios and the brutality of conflict were only surpassed by the smell of battle and the stench of its aftermath.

As war coverage progressed over the next century-and-a-half, reporters and photographers found better ways to bring the truth of what was taking place to the masses who hungered for details. And while those early war correspondent pioneers should be praised and honored for their work, which often cost them their lives, we now find ourselves in a situation where the news media intends not to inform us about what’s truly taking place, but rather present ‘information’ that is manipulated in a way that supports or advances a pre-determined narrative by the global elite who control them.

The ongoing Russian invasion of Ukraine is a case in point.

Earlier this week, for instance, Reuters was widely mocked for publishing a photo that purportedly showed ‘brave Ukrainian soldiers’ in battle pushing back Russian forces, but in fact, the group of ‘soldiers’ depicted in the picture were ‘armed’ with paintball guns.

“Ukraine says it has repelled Russian incursion in Sumy region,” Reuters tweeted along with the photo and a link to the report. 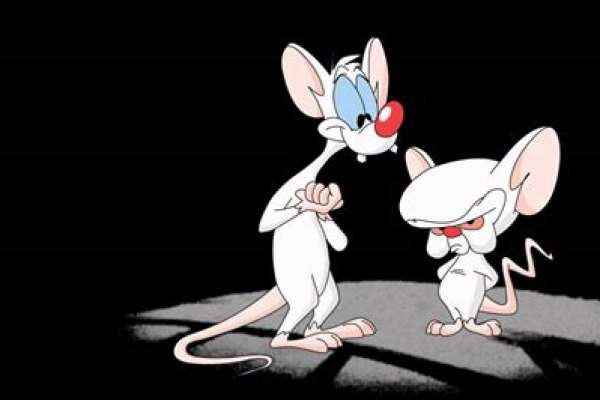 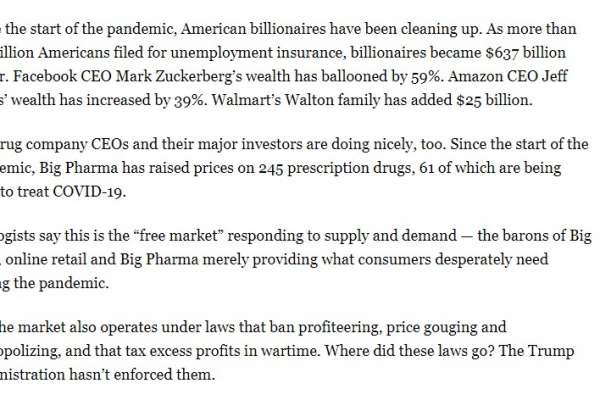 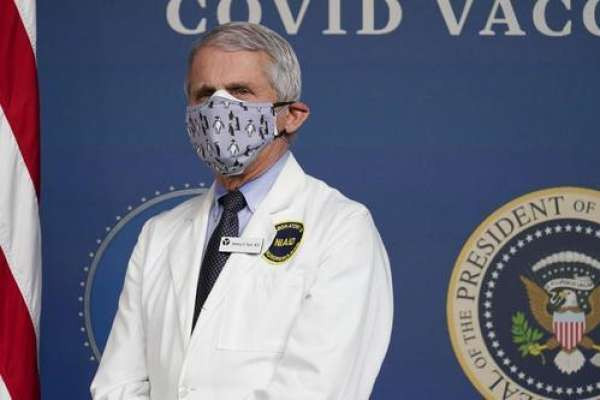 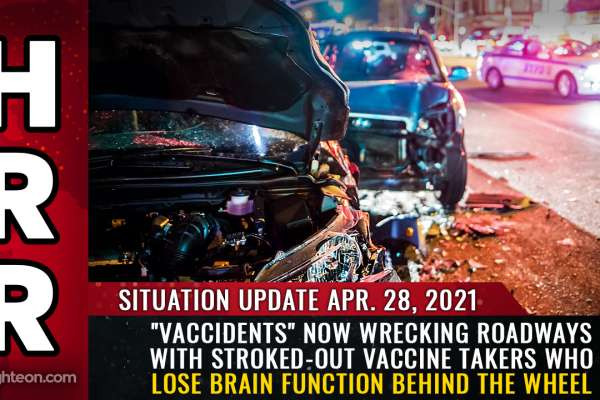 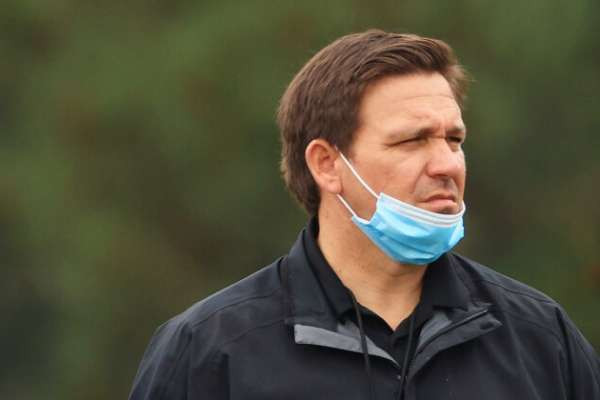 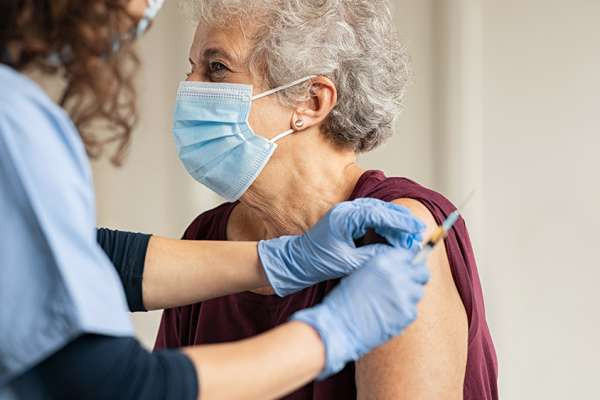 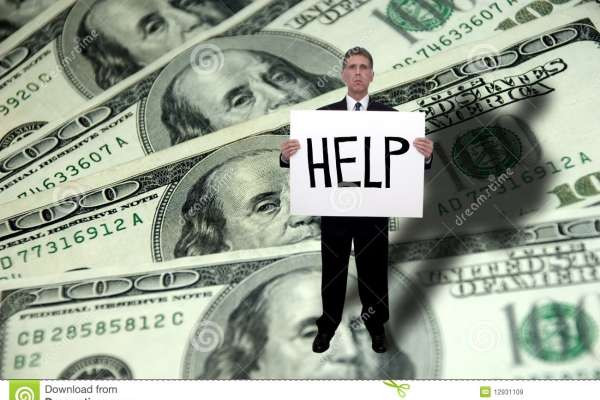