We are very pleased to annouce our live tv channel-CriticalthinkerTV

Click on "LIVETV' in the bottom menu of the site and start watching today!

"Tax The Rich" Mantra Is Rooted

Alexandria Ocasio-Cortez’s recent Met Gala dress sparked a renewed conversation on the perceived fairness of “the rich” paying their “fair share” in taxes.

This leads to questions about who decides “fairness,” and how much that “fair” amount should be.

Given these facts, it seems reasonable to ask whether the “tax the rich” mantra has more to do with sociology than with economics. Perhaps the notion that income inequality itself is inherently bad is an example of a “luxury belief.” In a seminal article, Rob Henderson introduced that term, which means “ideas and opinions that confer status on the rich at very little cost, while taking a toll on the lower class.” For example, many affluent people will publicly signal their belief that inequality is inherently bad, including business leaders like Jamie Dimon, billionaires-turned-nonprofit-leaders like Chris Hughes, and even religious leaders like Pope Francis. They are signaling that they care about those at the lower end of the income spectrum and are willing to “tax the rich” to close the gap.

According to the Tax Foundation, the corporate income tax is among the most economically harmful ways to raise revenue: “Higher corporate taxes reduce output, productivity, and wages in the long run, while making the United States less competitive.” Proposed tax increases on capital gains, corporations, and income would be so high that they would discourage employment, on net, by 300,000 jobs and reduce economic growth by 1% over a decade. The poor and middle class — not the rich — would be hardest hit by those policies.

Ironically, expressing support for a certain policy and going through with it are two different things. As “Dream Hoarders” author and Brookings Institution senior fellow Richard Reeves has pointed out, plans to reinstate the state and local tax (SALT) deduction would effectively erase any recent tax hikes for the top 1%.

Generally speaking, though, many policies put forth to address income inequality, such as minimum wage hikes or higher taxes, don’t affect the rich much. They are not working in minimum wage jobs so the jobs that disappear because of those artificially higher wages will not affect them. They’re not using the boosted unemployment benefits that disincentivize quickly finding a new job. They wouldn’t be at risk of becoming dependent on welfare if universal programs create too much dependency. And, when it comes time to really solve the issues that generate inequality, there is precious little discussion, let alone action, on those issues, including NIMBY zoning laws, occupational licensure, the importance of family structure to develop the necessary skills to climb the income ladder, and even school choice.

Rather than sloganeering among their ultra-wealthy peers, policymakers should take the perspective of the poor into account. When polled on questions around income inequality, people earning less than $30,000 per year did not express a belief that closing the gap would help them the most. Barely 20% of people earning less than $30,000 say that the most important public policy goal should be to reduce the gap between the rich and the poor, compared with 26% of those earning more than $100,000. A plurality of people in the under-$30,000 group (39%) say our top priority should be ensuring that everyone has a fair chance of achieving success.

Among people in the under-$30,000 bracket, only 8% say the most important precondition for climbing the income ladder is a low level of income inequality, compared with 31% claiming it is economic growth and a strong labor market.

As Mr. Henderson tells us, people care a lot about social status, with respect and admiration from people in our social circles ranking higher than money for our sense of well-being. Even though the evidence suggests that merely shrinking income inequality by “taxing the rich” would not meaningfully improve the lot of the poor, this view is routinely and publicly expressed by some of America's wealthiest people or prominent policymakers.

It’s important to recognize that taxing the rich is not a panacea to solve America’s problems, even if it is luxurious to believe that it is. 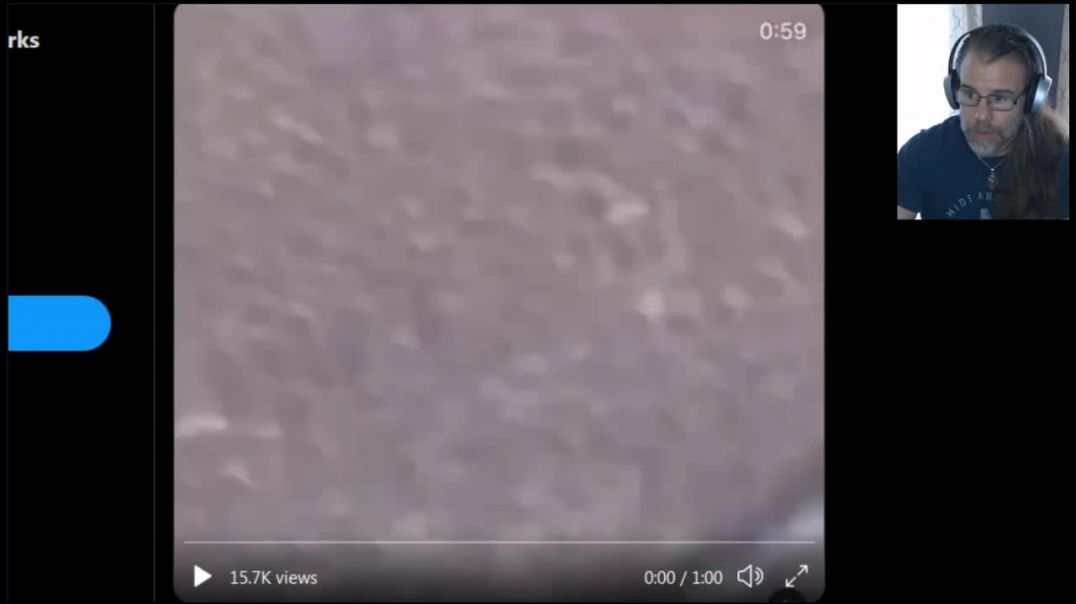