We are very pleased to annouce two exciting features- one is criticalthinker.tv,now streaming on this platform and second is our news portal at https://uncensorednews.observer/

Monkeypox is clearly a “gay” disease 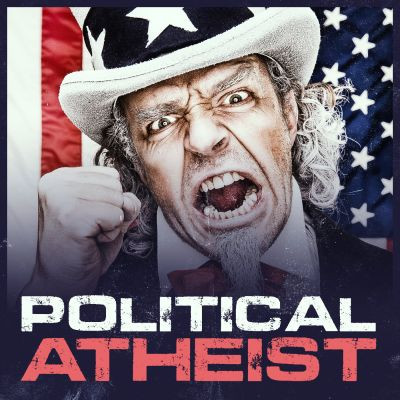 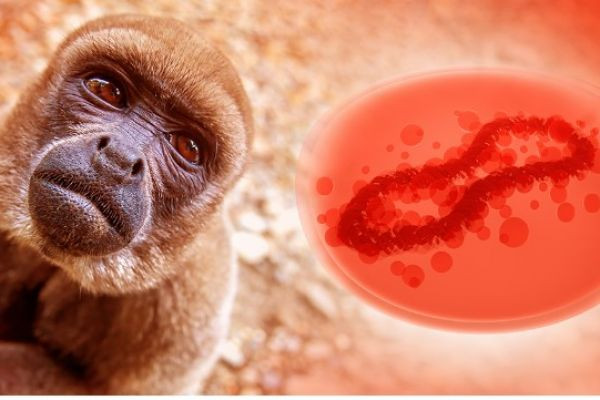 but the CDC is doing everything possible to avoid offending LGBTs

The United Kingdom’s Health Security Agency (UKHSA) is not beating around the bush when it comes to the homosexual nature of monkeypox spread.

Instead of pretending as though anyone can potentially be a spreader like the United States Centers for Disease Control and Prevention (CDC) is claiming, the UKHSA issued a direct and to-the-point advisory the other day warning that monkeypox spreads “primarily in gay, bisexual and other men who have sex with men (GBMSM).”

Working in conjunction with the Joint Committee on Vaccination and Immunization (JCVI), the UKHSA is readying to unveil a new vaccine specifically for LGBT men that it says “should be offered as soon as feasible to GBMSM at highest risk due to a large number of contacts.”

“These risk criteria would include a recent history of multiple partners, participating in group sex, attending sex on premises venues or a proxy marker such as recent bacterial STI (sexually transmitted infections),” the government agency added.

Writing for The Epoch Times, Lily Zhou reported that based on currently available data, upwards of 99 percent of all confirmed UK cases of monkeypox are, in fact, occurring in men. And the specific demographic of men who are getting sick are those who have sexual intercourse with other men.

Since no monkeypox-specific vaccine exists, the UKHSA is planning to administer smallpox vaccines instead, which it claims will provide “cross-protection” against monkeypox.

The stated goal is to interrupt “transmission in the subset of individuals at increased risk” of the disease, meaning sexually active and typically promiscuous homosexual males.